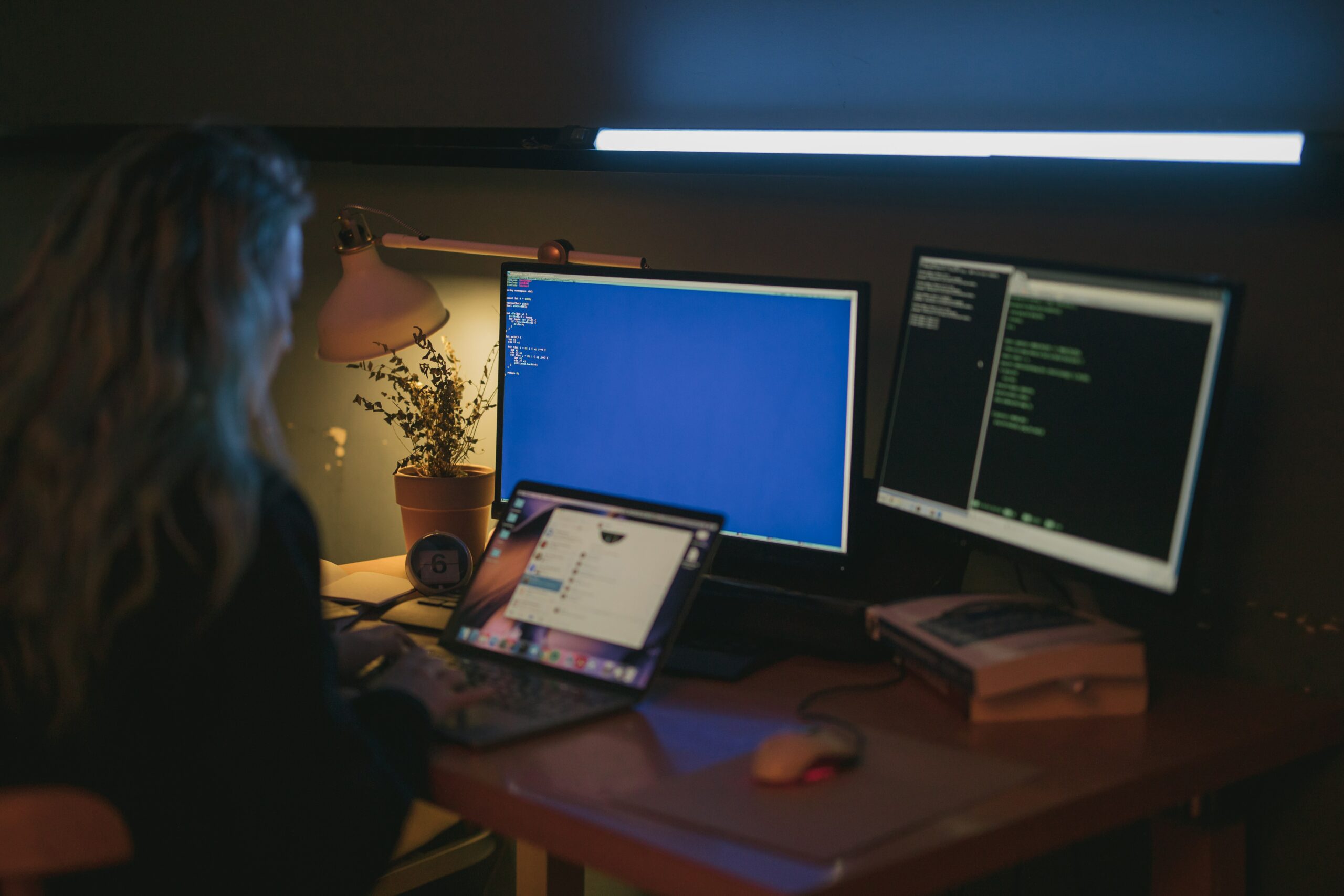 Every computer program, web application, and smartphone app is the result of a creative mind.

Students interested in learning about new technologies, developing solutions to user problems, and working on various projects may be drawn to software development. There is numerous employment accessible in this industry, ranging from creating websites and enhancing user experience to developing smartphone games.

The demand for software developers is expected to rise further.

According to the United States Bureau of Labor Statistics (BLS), the proliferation of new smartphone and tablet apps will increase the demand for qualified developers, with software development positions expected to grow by 21% between 2018 and 2028, much faster than the average projection for all occupations (5 percent ).

Individuals interested in pursuing this job should become acquainted with several programming languages for software development, such as Java, Python, C++, and Scala. Completing an advanced degree program, such as an online Master of Science in Software Development, will equip you with the necessary skills and expertise.

What Exactly Is Software Development?

Creating and writing code for computer operating systems, smartphone or computer apps, and non-PC devices is known as software development. This is because the task determines the programming language used by a software developer.

System Programming: System programmers create and maintain system software. For example, they could create an operating system for a computer, like macOS or Windows 10. Although Java and Python are excellent system programming languages, C++ is the most often used.

Application Programming: Unlike systems programmers, who create code to enhance the effectiveness of a computer system, application programmers create code for applications that perform a specific task, such as accounting software, media players, and word processors. Apps are typically written in languages such as Java, Python, and C++.