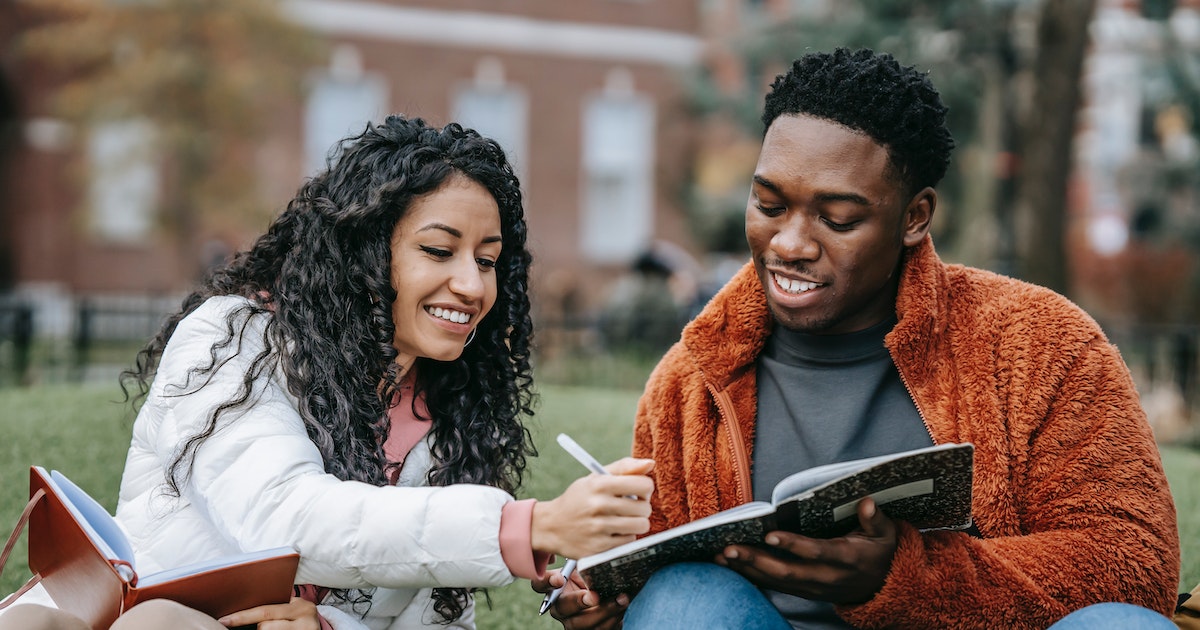 There are approximately 1,600 four-year public and private institutions in the United States. And, guess what, they aren’t all prohibitively expensive to attend.

With so many universities, there must be quality, affordable options for families looking for them. And some students can attend college without fear of incurring crippling debt.

However, attending a low-cost college requires sacrifices that not many families are prepared to make.

The primary issue students attending a low-cost college will face is that no one has heard of the school. Families should thoroughly examine the implications of the following discussion:

Does the student take the time to describe where the school is and how wonderful it is? Do the parents need to explain that it’s only till their precious daughter or son can transfer?

You should be prepared for this problem because most economic universities lack national brand recognition.

The next most prominent issue for students is that the college is likely to be small. It’s just a matter of numbers: there are more small institutions than prominent colleges.

Almost three-quarters of all colleges have fewer than 5,000 full-time undergraduate students. Over half have less than 2,000. Unfortunately, most students appear to favor more prominent universities. This implies two things. The first is that there will be fewer colleges from which to choose. The second argument is that because more prominent universities are more in demand, they have less incentive to cut tuition. It’s known as supply and demand.

3. The locations are not optimal.

Another concern with low-cost institutions is their lack of accessibility. There aren’t many on the coasts. They also do not seem to be in prominent main metro areas, which contributes to the fact that most people have never heard of them.