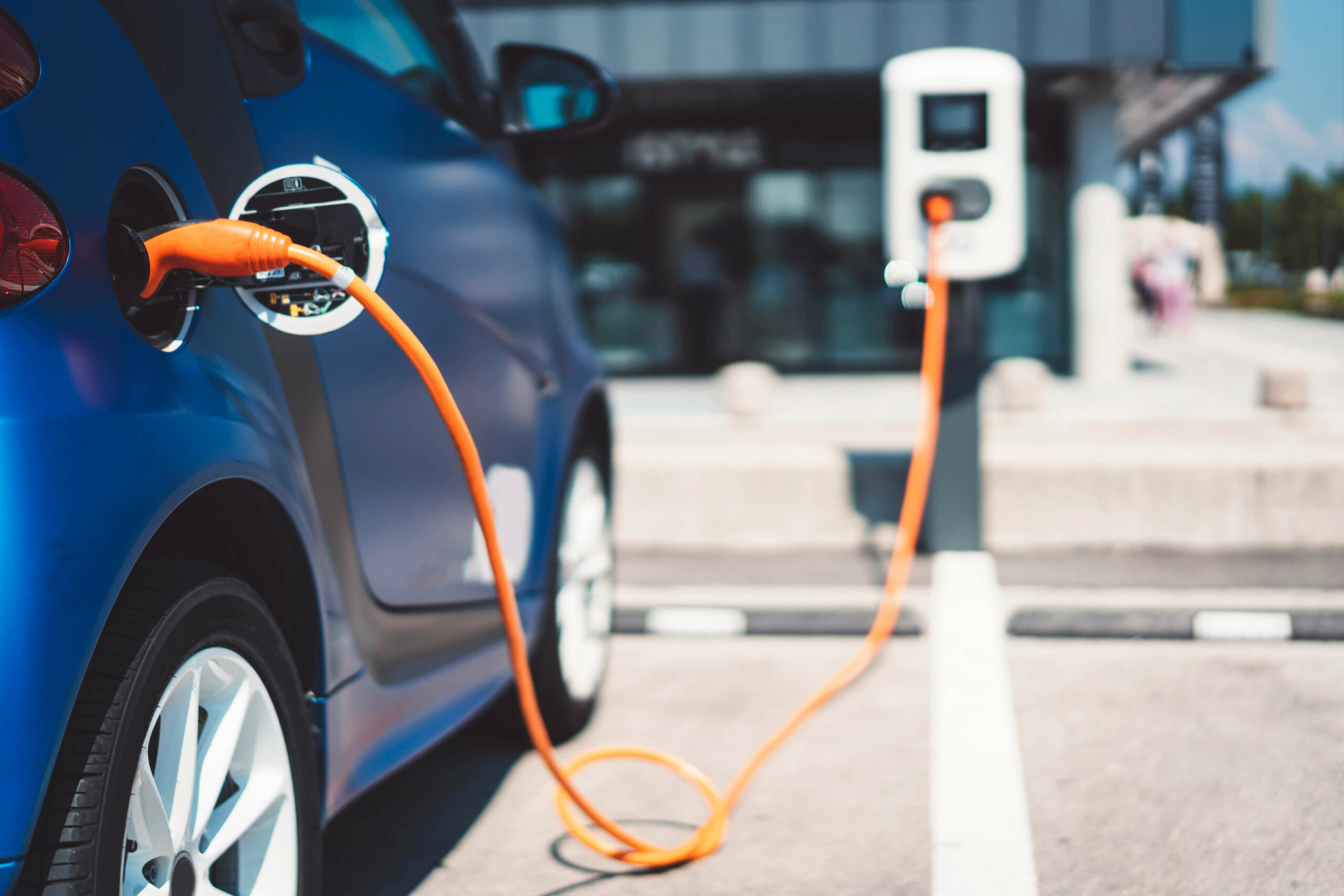 If you install a charging station in your home garage, it costs you $2000, which will be a big hit on your salary. Moreover, your electricity bill will also increase when you charge the battery every night in the home.

5. Lot of people are unaware of the Maintenance and Repairing of EV’s

6. People are still unable to take cross-country road trips due to the low driving range of EV’s

The low driving range of an electric car is the biggest issue when there is not plenty of charging stations to charge a battery during a long trip. Tesla Model X has the most extended mileage with 412-520 miles, which is decent, but this car costs you more than $70,000. At the same time, other comparatively low-price electric vehicles don’t have enough driving range. That makes people unwilling to buy electric cars.

7. Replacement of the Battery of an electric vehicle is expensive.

Most EV makers claim that you need to replace a battery after completing 500,000 miles, but the reality is that most electric cars need replacement after 150,000 miles.

8. The battery life of an EV is not reliable.

Freezing weather may cause the demise of an electric car, while hot weather in summer may overcharge the battery and can cause combustion. You may be stuck in the way during extreme temperatures. A low number of charging stations can put you in a risky situation in the case of battery demise. On the other hand, battery degradation may cost you more because it leaks charge faster than when brand new.

The fact is, you don’t have control of an asset for which you have paid thousands of dollars because when car makers update the software of an electric car, it makes them need to shift to the new system automatically. Your car performance may affect in the case of old software. Carmakers forced you to upgrade an electric car’s software, hardware, and firmware to run it according to the new system. They charge a fee for updating the technology.

Tesla is the company that automatically upgrades the technology without charging the consumers. So make sure you know about the policy of the company before buying an electric vehicle.

10. Absence of Rebates and Tax Credits for EV Owners

Most governments pay financial incentives in the form of rebates and tax credits to electric vehicle owners that save them thousands of dollars annually. But the problem is some political parties are not in favor of giving financial incentives. So before buying an electric car, check the amount of rebate and tax return policy. Getting back tax returns may encourage people to buy green vehicles.

Low driving range and charging infrastructure are the two leading causes that fear potential EV drivers that they might end up with a dead battery in the middle of a ride.

If you are still not convinced and committed to buying an environmentally friendly vehicle, then hybrid gas and electric might be suitable options for many people. This is because hybrid cars are more reliable and energy-efficient than both diesel and electric cars. That is why 75% of people who are environment conscious prefer hybrid cars over fully Electric vehicles.