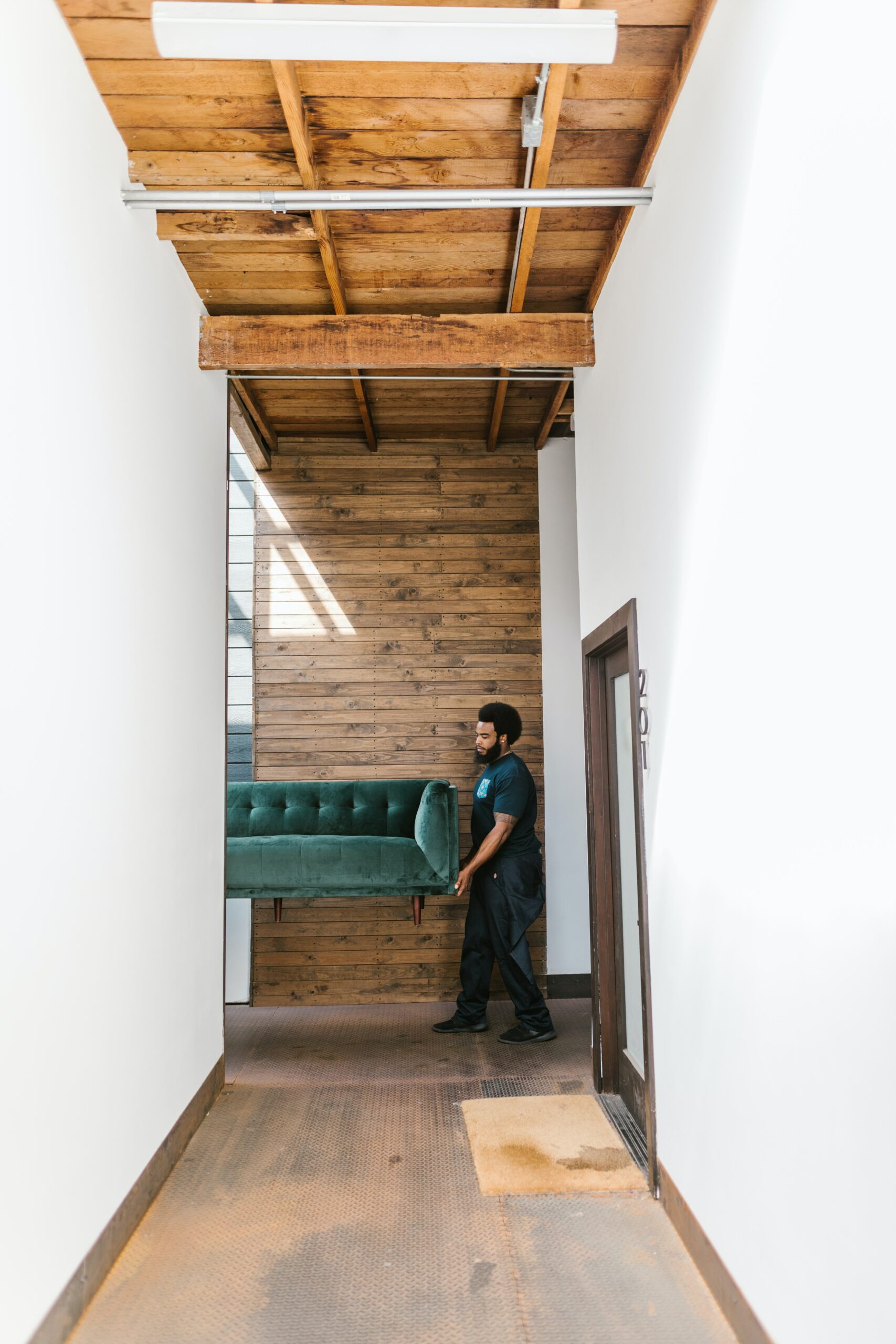 Consider the following steps to ensure you pick a dependable mover.

According to Scott Michael, president and CEO of the American Moving & Storage Association; a trade organization that includes companies that manage local, interstate, and international moving companies; hiring a moving service company will keep you from being duped into doing business with an unscrupulous mover who operates solely through the internet. Instead, he suggests going to the company’s headquarters and inspecting its equipment.

Hutt advises receiving three written in-home estimates. Be wary if an estimate appears to be excessively low, or if the moving company delivers an estimate over the phone or online without sending a representative to scope out the task. It could be an indication of a scam.

A mover must obtain a number issued by the Department of Transportation while moving across states. It is a license that recognizes commercial vehicles in interstate commerce that transport passengers or haul cargo. According to Kurt Larson, a spokesman for the Federal Motor Carrier Safety Administration, a component of the Department of Transportation that oversees truck and bus safety, if the mover you’re considering is licensed, the DOT number must be provided on its webpage and in its marketing. The mover must also have a Federal Motor Carrier Safety Administration carrier number.

One approach to establishing that the company is authentic is to check the DOT and motor carrier numbers.

The conditions for in-state movements differ by jurisdiction. According to Michael, intrastate movers are uncontrolled in some states. Thirty-three states require In-state movers to have a federal DOT number. More information is available in your state. Consider hiring a moving firm that is a ProMover member of the American Moving & Storage Association. It subjected movers to a background check and required them to follow the norms of the organization.