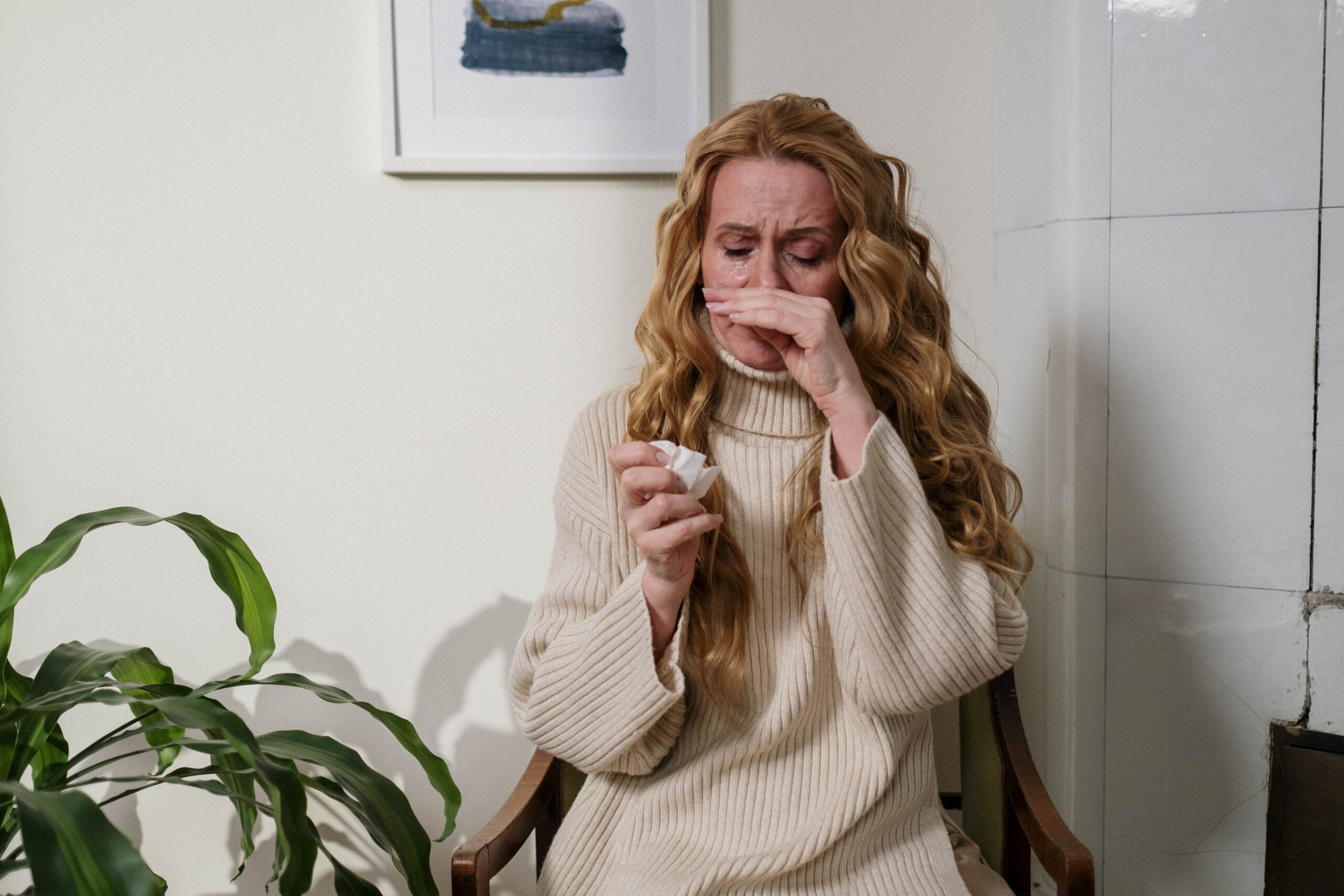 The flowers have begun to bloom. The grass is becoming taller. And you’re locked indoors, blowing your nose, sneezing, drying your watery eyes, and praying that congestion headache would go away soon.

Seasonal allergies, sometimes known as hay fever, can be excruciatingly painful. Is there any hope for a better future? Yes. There are numerous ways to address your allergies, both before and after they manifest.

Take these five methods to cure and relieve your symptoms, from natural therapies and over-the-counter drugs for treating allergies at home to prescription treatments and allergy testing with the help of an allergist.

Step 1: Determine the most effective allergy medication for your symptoms.

Seasonal allergies can be treated with a variety of over-the-counter medications. Many can be readily incorporated into your everyday routine to help alleviate symptoms. But, what are the finest seasonal allergy medications available? That is entirely dependent on you and your symptoms.

Antihistamines are an excellent first line of defense against seasonal allergies. They operate by preventing the release of “histamine,” a substance produced by your immune system when your body recognizes something hazardous.

When you have seasonal allergies, your immune system overreacts to some allergens by releasing histamine. And it is this overreaction that generates all of the allergic symptoms.

Oral antihistamines are available in a variety of brands. Some, such as Benadryl, are extremely efficient in alleviating allergy symptoms but might cause drowsiness. In addition, Benadryl can sometimes cause hyperactivity in children under the age of six.

These side effects have been minimized with newer drugs such as Claritin, Allegra, Xyzal, and Zyrtec. There are also generic variants of these products that are equally as effective as the name brands but less priced.

Are your eyes irritating you?

To assist calm itchy, watery eyes, antihistamine eye drops such as Zaditor (ketotifen) and Pataday (olopatadine) are also available over the counter.

Of course, with so many options, it might be difficult to determine which antihistamine is best for you. So, discuss your most common symptoms with your doctor or physician to see what they propose.

Nasal steroid sprays, such as Flonase and Nasacort, work well with antihistamines to reduce inflammation in the nose and sinuses, resulting in congestion, runny nose, sneezing, and watery eyes.

In contrast to decongestant sprays like Afrin or Sinex, nasal steroid sprays can be taken once or twice a day for several weeks. Just keep in mind that it may take a week or two of constant use for them to begin to work. This regular use helps to keep allergy symptoms under control throughout the allergy season.

Oral decongestants such as Sudafed, as well as the nasal decongestants listed above, can help reduce stuffiness. However, you face the chance of experiencing adverse effects such as elevated blood pressure, increased heart rate, irritability, or insomnia. Because of the potential negative effects, decongestants should be used only for a limited period of time – three to five days at most – when allergies are severe.

When over-the-counter allergy treatments fail to relieve symptoms, a prescription medication such as Singulair (montelukast) is available. If you also have asthma, prescription allergy drugs can be extremely beneficial.