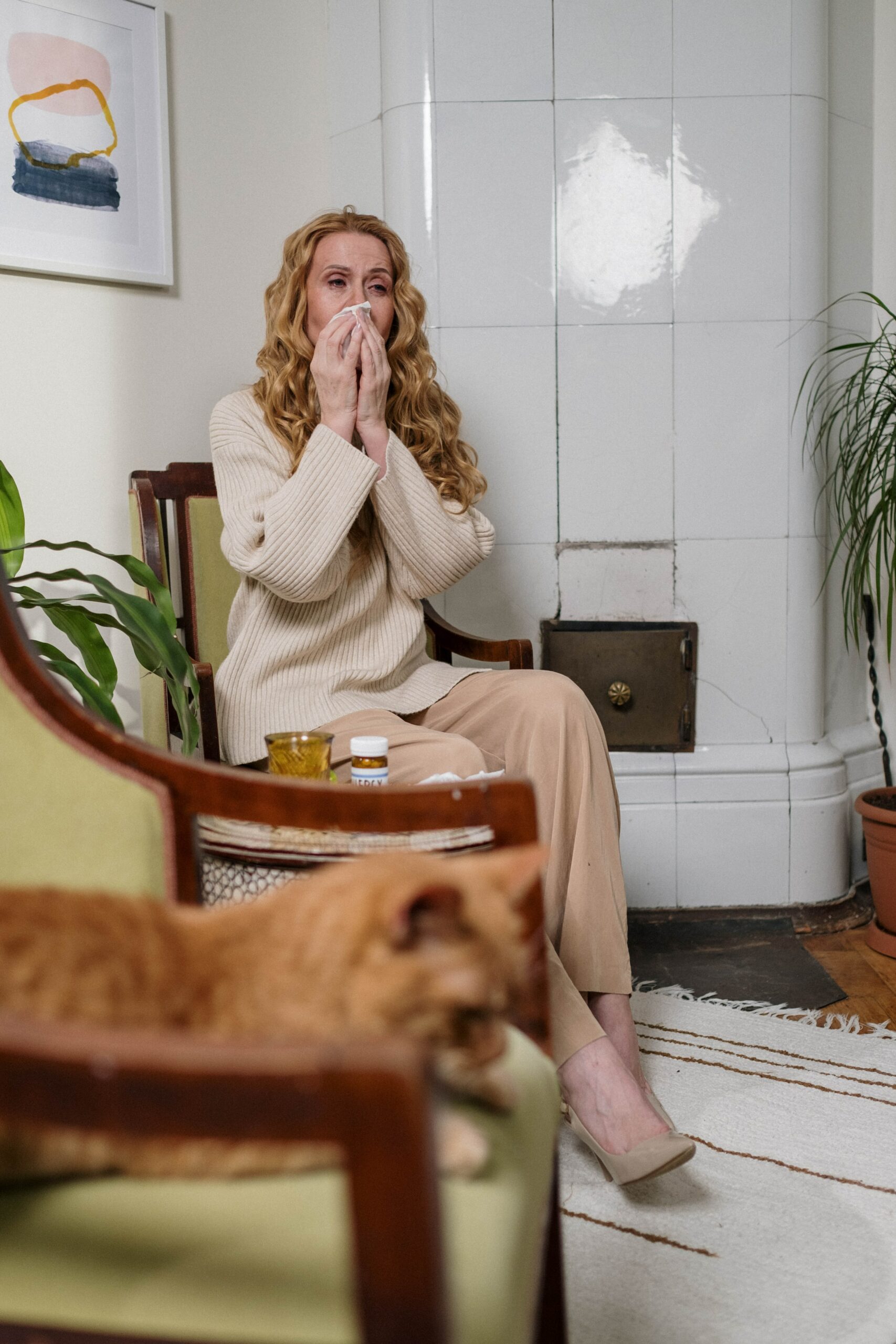 Food allergies are a major public health concern that affects millions of people globally. For example, it is estimated that roughly 30,000 Americans visit the ER each year to treat severe food allergies, with 150-200 of them dying. In addition, food allergies impact around 17 million people in Europe, with 3.5 million under 25.

An allergic reaction to food occurs when our immune system misidentifies specific proteins as infections. Depending on the item and the intensity of the allergy, the consequences might range from a simple skin rash or mouth irritation to anaphylactic shock and death.

It is still unknown why some people develop food allergies or why some foods provoke allergic reactions, and there is currently no solution. The only way to avoid them is to avoid all contact with dietary allergies.

Food labeling requirements compel corporations to highlight the existence of allergens on the packaging, whether as a key ingredient or as a potential presence. As a result, the food label is the single most essential means of communicating with consumers. As a result, many consumers’ health – and often their lives – are dependent on the accuracy of its information.

Food labeling requirements, on the other hand, do not apply to all foods that can cause allergies (there are over 160 of them), but only to the most common ones, either the most common among the population (and also the ones we see most frequently in food recall reports), such as milk and eggs, or those with the most dangerous consequences, such as fish and shellfish.

Cereals containing gluten, crustacea, eggs, fish, peanuts and soybeans, milk, nuts, and sulfite in concentrations of 10 mg/kg or above, according to the Codex Alimentarius. However, each food safety system used a slightly different list. The United States, for example, did not include sulfites, but Canada added sesame and mustard; Australia included sesame but not sulfites; and the EU expanded the Codex Alimentarius list to fourteen items by including celery, mustard, sesame, lupin, and mollusks.

Although improper food labeling is the leading cause of food recalls due to undeclared allergies, food manufacturers must also avoid cross-contamination in the processing plant by excellent manufacturing procedures and proper allergen testing.

Below is an overview of the most generally used food allergen testing methods used for screening in the food processing business, along with a brief description of how they work and their benefits and drawbacks.

One of the most used allergy testings is the ELISA (enzyme-linked immunosorbent assay). It comprises three major components:

ELISA tests are relatively simple to perform and do not necessitate complicated laboratory equipment. Kits are widely available and commercialized in various formats and for practically all allergies. They are also highly sensitive and can provide both qualitative and quantitative data. One disadvantage is that they are prone to producing erroneous negative results. When a protein’s structure changes during processing (for example, hydrolyzed or fermented), ELISA may not detect it, even though it remains an allergy. False-positive results can occur when a non-allergy protein has a similar structure to an allergen protein (though less commonly). ELISA, for example, would not be suitable for detecting celery allergen protein because it is very similar to those found in parsley, carrots, coriander, or fennel. Another significant disadvantage of ELISA testing is that they are specific to allergens; therefore, a new kit for each may be required on the same sample.

Lateral flow device LFDs, also known as test strips, are a sort of immunoassay or antibody assay that is less complex. Their key advantage is that they may get results rapidly without using expensive equipment. However, the results they provide are primarily qualitative. As a result, they are primarily appropriate for verifying the cleanliness of surfaces, rinse fluids (as part of cleaning and validation), and environmental testing swab samples.