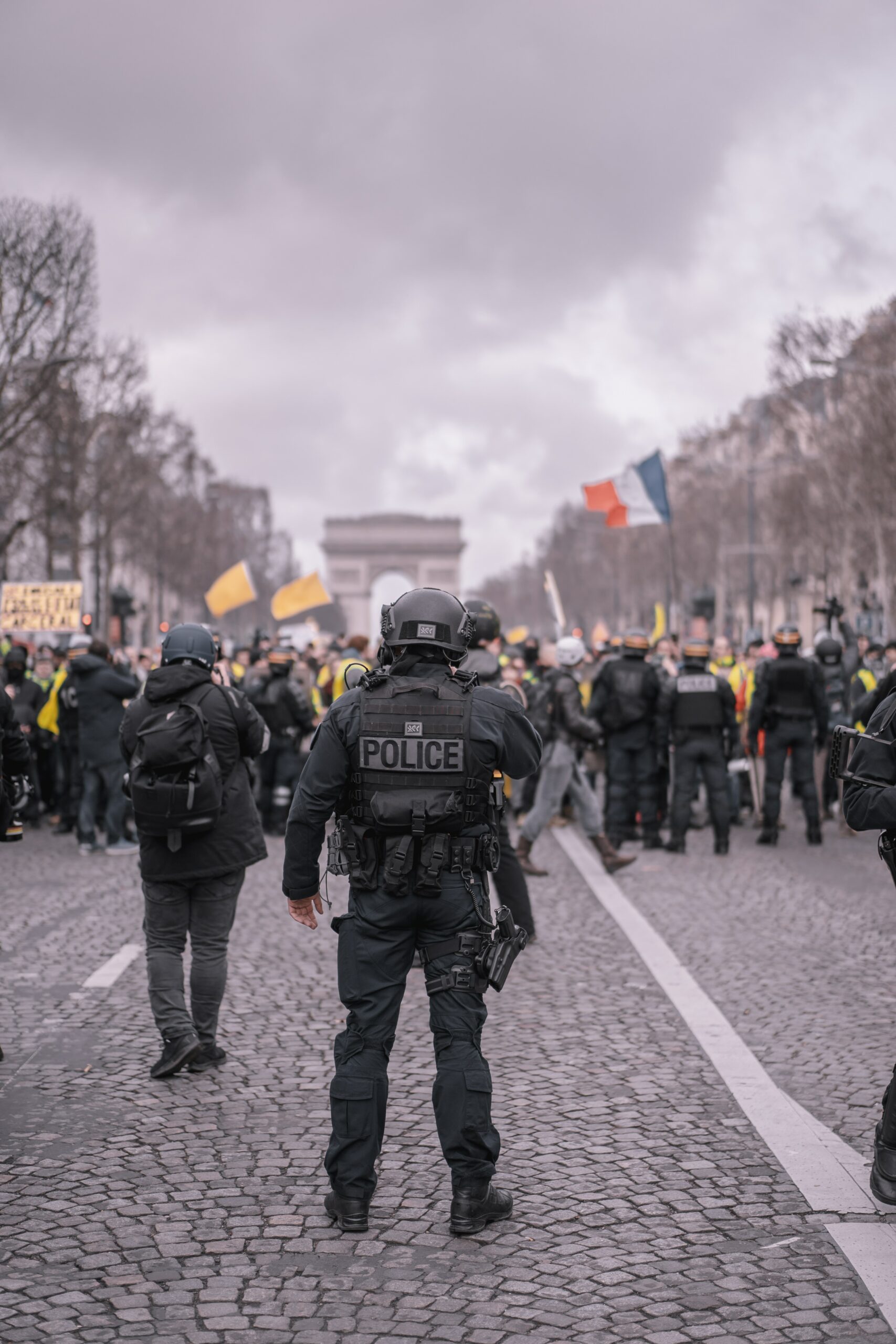 Many people who may be touched by police misconduct wonder, “What are the most common types of police brutality?”

According to The Washington Post, 1,033 persons have been shot and killed by police as of June 2020. This database was built with the help of public records, news reports, social media, and other sources. Unfortunately, it is impossible to estimate and track these reports because of a lack of government records and monitoring methods. However, not all instances of police abuse are violent.

What are some examples of other forms of police brutality?

Police brutality is frequently used to describe law enforcement agents’ excessive use of force. The most common sort of police brutality is undoubtedly excessive force. Many times, police must use physical force to seize armed suspects and violent criminals. Officers may use any necessary and reasonable force that a reasonable officer would use in the same or similar circumstances. Once the excuse for using force has worn off, the officer should reduce his use of force. However, police officers may overstep their bounds and use more force than is necessary when arresting a person. This might be termed police brutality.

Excessive force may include, but is not limited to, the following:

However, law enforcement may not require a legal warrant to search you or your property in other cases.

For example, authorities can search your home without a warrant if you have been properly arrested for a crime or the officer has probable grounds to believe you committed a crime. A search warrant allows law officers to access your home without your permission or while you are away.

DISCRIMINATION BASED ON RACISM

No one should be subjected to unlawful treatment by a law enforcement officer, particularly racially motivated. Law enforcement agencies are supposed to protect all people of the United States, regardless of race.

According to a Stanford University study, police are more likely to search African-American and Hispanic vehicles than Whites and Asians.

Racial prejudice can be considered a form of police brutality, especially when additional offenses are present (such as excessive use of force or false arrest).

False arrest or wrongful detention is another form of police violence.

When law enforcement officers arrest someone without an arrest warrant or reasonable cause, this is a false arrest. A false arrest may violate federal civil rights statutes and state common law.

The Fourth Amendment to the United Stipulates Constitution states that police officers may not arrest someone unless they have a lawful arrest warrant issued by a judge. Furthermore, law police cannot hold someone without reasonable cause or evidence. The apprehended person should be brought before a court or magistrate within a reasonable period.

Failure to do so may result in a wrongful arrest claim being filed against the arresting officer. In most cases, a plaintiff is entitled to compensation for loss of liberty, physical pain, and mental anguish caused by the false arrest.