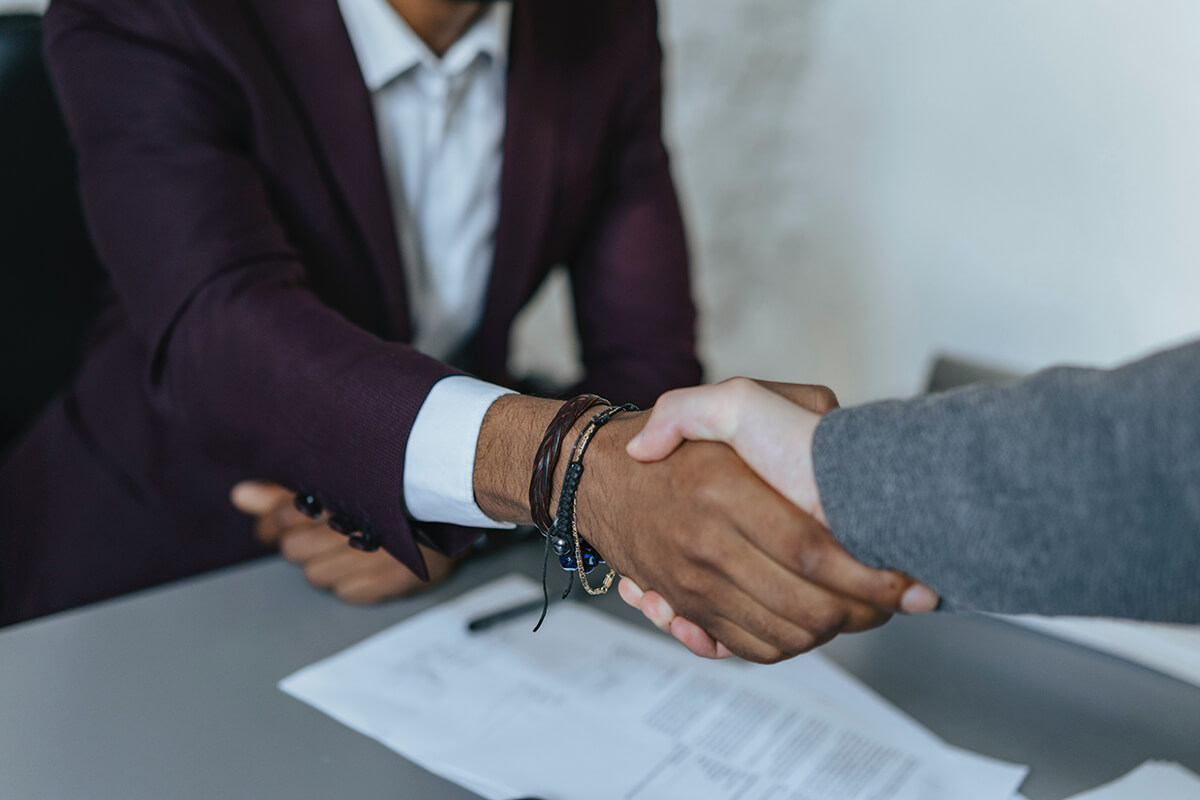 When your finances are on the verge of collapse, your initial instinct may be to take immediate action. Freeze your credit cards in an ice cube. Make a promise to yourself that you will never eat out again. Get rid of your Netflix subscription.

According to financial experts, these strategies may be beneficial, but paying off debt requires a more thorough plan. For example, debt consolidation is a typical method of consolidating various debts into a single loan or credit card with a lower interest rate.

“From a psychological standpoint, consolidating debt into one place may be empowering and beneficial because it feels manageable,” says Mathew Isaac, associate professor of marketing at Seattle University’s Albers School of Business and Economics.

However, debt consolidation is not for everyone.

Consolidation is most effective for high-interest loans such as credit cards. For example, according to a 2019 NerdWallet survey, households with credit card debt had balances of $6,849, incurring an average of $1,162 in annual interest.

According to John Rao, an attorney with the National Consumer Law Center, people whose income and spending prevent them from resolving debt difficulties through consolidation or credit counseling should consider bankruptcy.

Consolidating your debt is just the beginning of a long process. Here are four crucial components to make it work.

Make a Budget That Is Realistic

“A precise plan of attack is required for consolidation to operate properly,” Isaac explains.

According to Lara Lamb, a certified financial planner at California business Abacus Wealth Partners, a basic budget allocates money for debt payments, an emergency reserve, and contributions to retirement savings, but it isn’t enough when combining.

According to Lamb, successful budgeters avoid incurring debt by accounting for rare expenses such as automobile registration fees and times of the year when expenses are high, such as the holidays.

They also leave room for enjoyment.

“People will go on a spending ‘diet,’ then feel like they’ve been constrained for so long that they go out and binge,” Lamb adds. “A realistic budget allows you to spend money on things you value and enjoy.”

A fundamental rule of debt consolidation is to avoid using credit cards to pay off debt.

People tear up their cards, lock them away, or freeze them in ice, all of which appear extreme but, according to experts, can be effective. According to Rebecca Rouse, director of the Financial Inclusion Program at Innovations for Poverty Action, an organization that has performed debt payback studies, such strategies are known as “commitment devices” and help people achieve long-term goals.